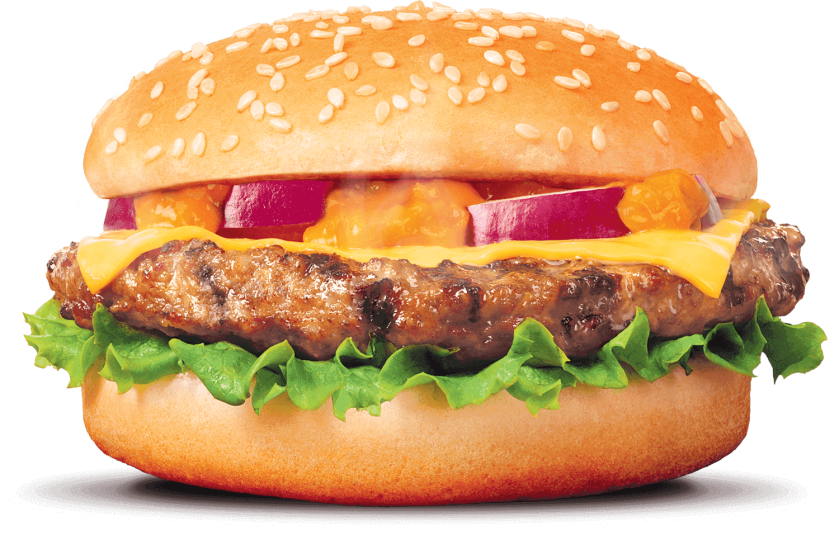 Trans fats are harmful for your health and can cause several health issues, as we have seen in the previous posts – Man made deadly trans fats & What are the sources of harmful trans fats?

The AHA and WHO recommends a maximum of no more than 2 grams of trans fat per day (≤1%of total energy). There is no safe level of trans fat and that people should eat as little as possible.

In 2006, USFDA passed a regulation which made it mandatory for all food items and supplements to label the amount of “Trans fats” it contained.

In 2003, Denmark was the first and only country to regulate trans fat on a national basis. In 2007, the movement for banning Trans fats gained momentum. New York and California placed a ban on partially hydrogenated frying oils. Following the ban there were several corrective measures taken by the fast food chains:

In India, there is very little monitoring and control over sale of cooked unpackaged foods. Most of the times, the products banned elsewhere easily find a market in India because we do not bother to read labels and make wise choices. We only rely on taste as a factor to determine acceptability of foods.

We need to prioritize health over taste and make sure that detrimental foods from the Western culture do not jeopardize our nutritional status and health system.