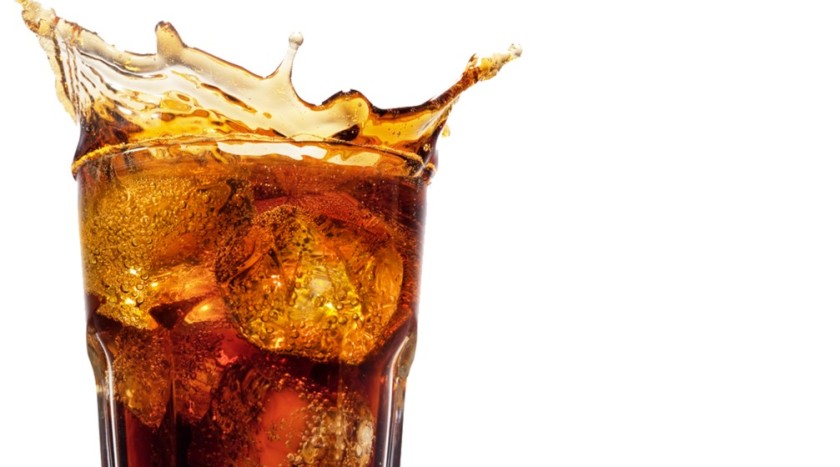 What do colas give you?

What initially came in small petite bottles (6.5 oz) back in the 1950’s, later increased to 12oz can and then to the 20oz plastic bottle. It has further increased to the 42oz bottles introduced in 2011.

Unfortunately, in several countries, cola beverages are consumed with almost every meal, especially with fast food (which is again unhealthy!). Initially, they replaced fresh fruit juices, tea/coffee and now gradually it is reported that cola beverages are replacing milk in the diet of young children as well as adults. In fact, such is the marketing, publicity and affordability of these drinks that they sometimes seem to be more ubiquitous than even water!

A 20 oz soda bottle contains more than 240 calories (15 to 18 tsp of sugar). Calories from these beverages are considered as empty calories indicating that they provide only energy and do not give us any nutrients.

Effects on body weight and diabetes risk- With each additional soda (12 oz) consumed per day the risk of obesity (increased weight) increases by 60%, mainly due to its sugar and/or high fructose corn syrup, especially in children. It also increases the risk of developing type 2 diabetes by providing excessive calories and large amounts of rapidly absorbable sugars.

Effects on bone health – Most cola beverages contain phosphoric acid which disturbs the calcium balance in the body, thus leading to several bone problems. Soft drink consumption has now been attributed as the leading cause of osteoporosis in older adults. In children, with increasing cola consumption replacing milk there is impaired calcification of growing bones.

Caffeine from colas– A 12 oz can (355 ml) of cola contains about 35- 45 mg of caffeine and can be the single greatest source of caffeine in children’s diet. Research has shown that there is growing concern about the mood-altering and physical dependence-producing effects of caffeine as a central nervous system-acting drug.

Efforts to reduce soda consumption among children and adolescents should include parents and friends. Parents should become role-models for their children by themselves refraining from consuming soft-drinks. It is also important that soda should not be excessively available at home or widely accessible to teenagers at schools. We must ensure that these beverages remain rare party drinks not replacing milk and other nutritious beverages in our daily diet.