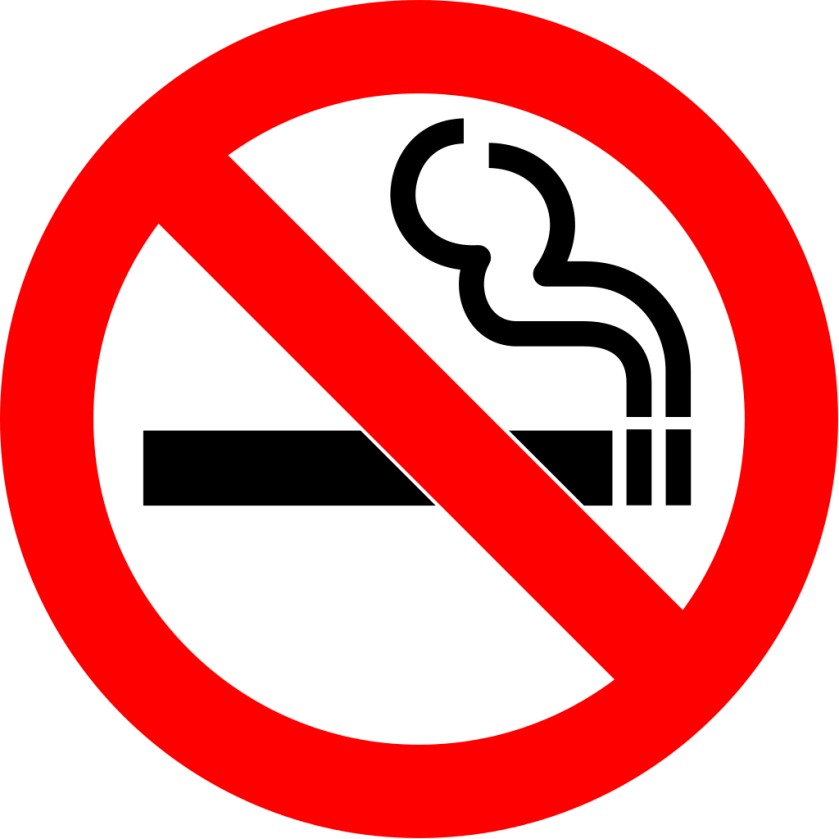 While it is a well known fact (even among smokers!) that smoking is not good for health, it is often quite difficult to quit smoking. Often it is lack of will power or lack of seriousness to quit. But often it is also about withdrawal symptoms wherein the body starts craving for tobacco/ cigarette after some time. Quitting smoking just to resume it few days later is not some thing that is uncommon.

Here are some ways you can deal with withdrawal symptoms.
SMOKING FOOD SUBSTITUTES

If you have given up smoking, weight gain is inevitable. Gain in appetite after quitting smoke is natural because nicotine suppresses appetite centers in the brain leading to increased snacking. Smell and taste sensations are also suppressed due to aftertaste of tobacco. Incidentally, the food you consume to tackle the withdrawal also plays a crucial part in your recovery process.

HERE ARE SOME TIPS TO OVERCOME THE URGE TO OVEREAT