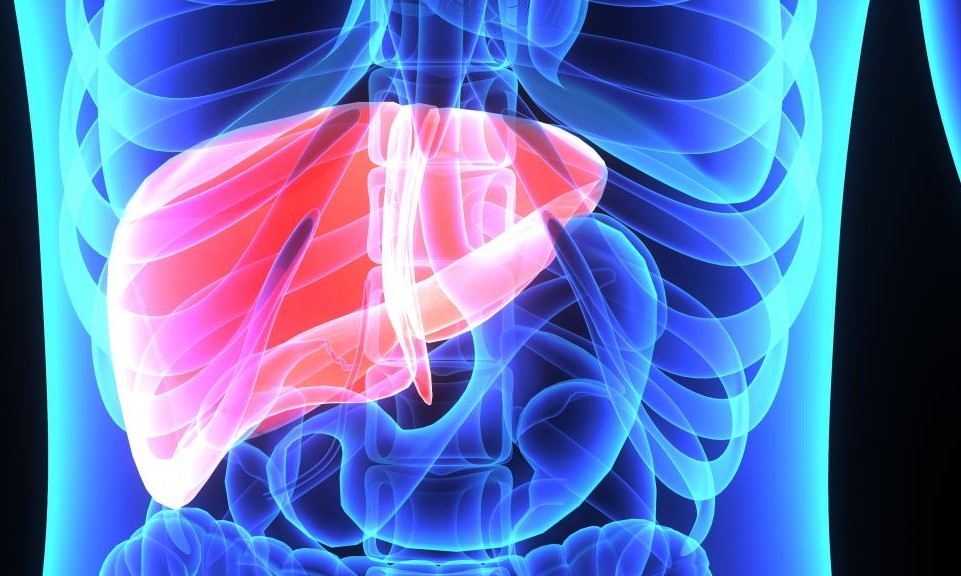 What is Cirrhosis of Liver?

Cirrhosis is a slowly progressing liver disease which involves loss of liver cells and irreversible scarring of the liver. Eventually a healthy liver tissue is replaced with scar tissue, eventually preventing the liver from functioning properly.

What causes Cirrhosis of Liver?

Hepatitis C, fatty liver, and alcohol abuse are the most common causes of cirrhosis of the liver. Some of the causes involve:

Cirrhosis of the liver is diagnosed through several methods:

Complications due to Cirhossis of Liver can include:

Treatment of cirrhosis is designed to prevent further damage to the liver, treat complications of cirrhosis, and preventing or detecting liver cancer early. Of late, even liver transplant is not uncommon.

While most of these complications can initially be treated with medicines/ lifestyle changes (including diet). This depends usually upon the cause of cirrhosis. In cases like Cirrhosis caused due to Hepatitis medicines may be provided, while if it is due to alcohol consumption, it’s consumption needs to be avoided.

Once this treatment becomes ineffective, a liver transplant needs to be considered.

2 thoughts on “Cirrhosis of Liver”