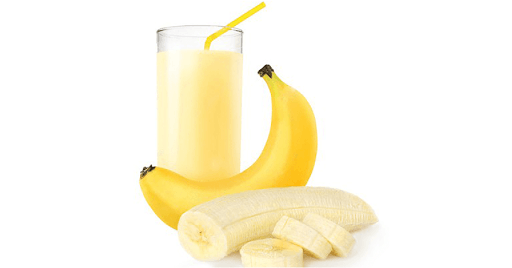 You have heard that fish and meat cannot be consumed with milk or even that curd and milk or sour fruits and milk should not be taken together. But did you ever think that the pairing of milk with banana is actually toxic and has disastrous effect on our digestive system ?

Ayurveda claims that banana and milk are viruddha aahar. Eating bananas with milk can

The post digestive effect of banana and milk are very different despite both having a sweetish taste. Being a fruit, banana is considered as sour (i.e. it contains fruit acids)  while milk contains sugars (lactose, galactose). Taking them together causes much confusion for our system.

Inappropriate food combination can interfere with complete digestion of the food and also compromise absorption of nutrients from it. It may rather cause production of toxic wastes and imbalances.

When eaten alone, both banana and cow’s milk have their independent health benefits but its the combination that can be harmful, so avoid  mixing.

Milk, considered as complete food for centuries, was consumed extensively by our ancestors, scholars and saints to maintain a healthy and wholesome life. That is because they had access to the pure and truly nourishing A2 milk available from END_OF_DOCUMENT_TOKEN_TO_BE_REPLACED 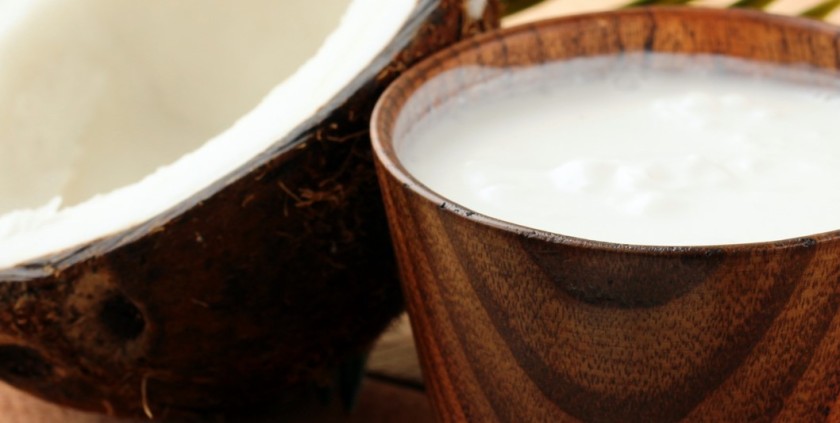 Milk is a source of several nutrients. However, certain people show lactose  intolerance, as we has seen in earlier articles, and may not be able to consume milk.

However there are several milk alternatives that a lactose intolerant person can consume. Here are some of them: END_OF_DOCUMENT_TOKEN_TO_BE_REPLACED

Lactose is present in many food products and in some medications. Below are some sources of lactose. 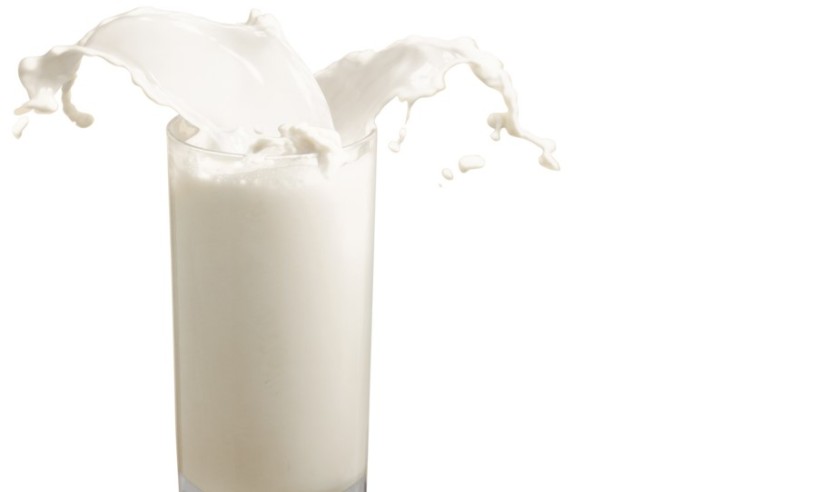 Milk is rich in type of sugar called lactose. The small intestine—the organ where most food digestion and nutrient absorption take place—produces an enzyme called lactase. Lactase breaks down lactose into two simpler forms of sugar: glucose and galactose. The body then absorbs these simpler sugars into the bloodstream.

What is lactose intolerance?

Lactose intolerance is a condition in which people have digestive symptoms—such as bloating, diarrhea, and gas—after eating or drinking milk or milk products. Such people have deficiency of the emzyme lactase in the body. END_OF_DOCUMENT_TOKEN_TO_BE_REPLACED